John Lennon left an indelible mark on the music world,
but for one man from a small town in Pennsylvania, his legacy is omnipresent.

In 1960, Leon Wildes, established his law firm, today
known as Wildes & Weinberg, P.C.(see www.wildeslaw.com).The
practice, which is still dedicated solely to U.S. Immigration and Nationality
Law, expanded steadily as word of its outstanding achievements spread in the
international community.  One of Mr.
Wildes’ best known accomplishments was his successful representation of John
Lennon and his wife Yoko Ono in their widely publicized deportation
proceedings, the circumstances of which have inspired several films,
documentaries, and a multitude of written works.

The passengers on the Queen Mary 2 during the
Christmas/New Years voyage 2013/14 were treated to a “guest
appearance” during a lecture featuring The Beatles by Cultural Historian
Gary McKechnie www.garymckechnie.com
who explained that in the 1970’s President Nixon was trying to kick John Lennon
out of the United States based on an earlier drug conviction in London and that
John Lennon needed to seek the advice of “Leon Wildes, who is a skilled
immigration attorney who fought the government on John’s behalf to get John his
green card so John can stay in America.”
The audience provided Mr. Wildes with a standing ovation. He was
accompanied by his son Michael Wildes who is the Managing Partner of Wildes
& Weinberg.

More then 50 years later, the firm now has offices in New
York City, New York, Englewood, New Jersey, and Miami, Florida, and continues
to maintain its stellar reputation in the field of U.S. Immigration &
Nationality Law by servicing the immigration needs of prominent American and
International firms, banks, industrial, financial and manufacturing concerns
and law firms in connection with the personnel needs of their foreign national
employees.  In addition, the firm has a
distinguished clientele and continues to do substantial immigration work for
performing artists, directors, writers, models, actors/actresses, athletes,
fine artists, art dealers, curators, and literary agents. 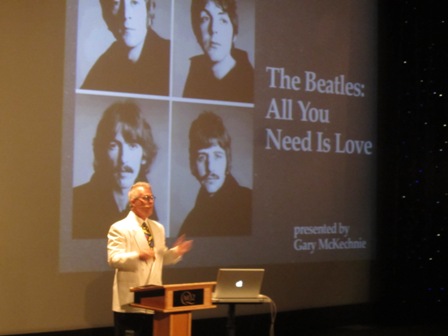 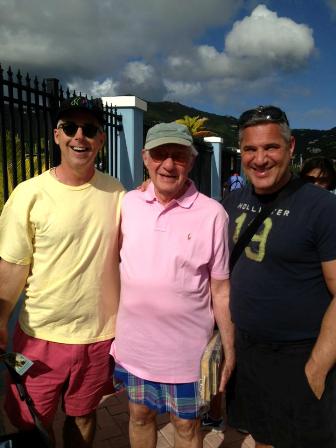