the u.s. vs john lennon 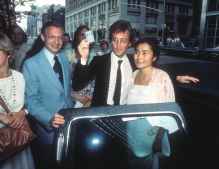 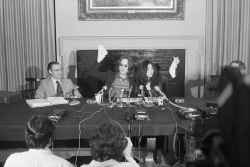 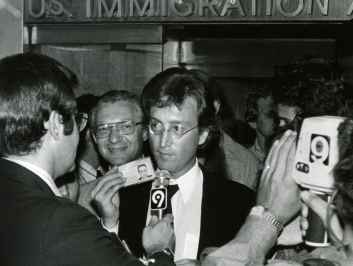 Senior Partner, Leon Wildes is best known for his successful representation of former Beatle John Lennon and his wife Yoko Ono in deportation proceedings spanning a five year period.The documentary covers the period 1966-1976 and tells the story of John Lennon’s transformation from beloved musical artist to anti-war activist to iconic inspiration for peace, and recounts the story of the U.S. Government’s efforts to silence him. The U.S. vs. John Lennon will also show that this was not just an isolated episode in American history, but that the issues and struggles of that era remain relevant today.