wildes and weinberg participates in workshop for chinese nationals

Wildes & Weinberg Immigration Law Offices recently participated in a workshop on U.S. Immigration Law for Chinese Nationals.  Victoria Calle, one of the firm’s Senior Associates, represented the firm on the panel which was held in Chinatown, New York City. Victoria, who is fluent in Mandarin-Chinese, has successfully handled many corporate and individual immigration cases for Chinese Nationals. August 2019. 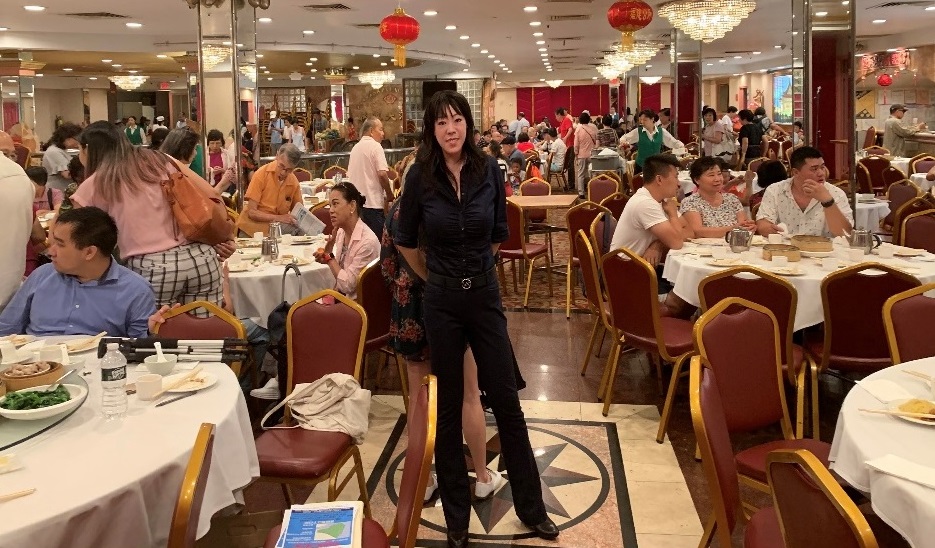 Wildes & Weinberg, P.C. was founded in 1960 by Leon Wildes whose best-known accomplishment was his successful representation of John Lennon in his widely publicized deportation proceedings, the circumstances of which have inspired several films and documentaries. The firm specializes exclusively in the practice of U.S. immigration and nationality law, has a distinguished domestic and international clientele, and can assist with any type of immigration matter including employment and investment-based immigration, work permits, permanent residence for qualified individuals, family-based immigration, asylum applications, all temporary and permanent type visas, and U.S. citizenship.

In addition to running this highly successful immigration law practice, Michael, the firm’s Managing Partner, is a three term Mayor in Englewood, New Jersey, the author of Safe Haven in America: Battles to Open the Golden Door, which draws on over a quarter of a century of his practice in the immigration field, an Adjunct Professor at the Benjamin N. Cardozo School of Law in New York, and serves as Counsel to Lincoln Center and several international/corporate law firms. Moreover, Michael is internationally renowned for his successful representation of distinguished individuals and corporate clients such as performing artists, directors, writers, models, actors/actresses, athletes, race car drivers, fine artists, art dealers, curators, musicians, photographers, stylists, and literary agents. Some of the firm’s other distinguished clients include scholar Rabbi Lord Jonathan Sacks, as well as soccer icon Pele, Master Chef Jean-Georges and First Lady Melania Trump and her family.