Founding and Managing Partners Leon and Michael Wildes recently attended a program at the New York Law School. The event was hosted by the New York Bar Association and co-sponsored by the Liberty Defense Project and the law school.

With the Liberty Defense Project, Governor Andrew Cuomo and New York State launched the first-in-the-nation, state-led public-private project to assist immigrants, regardless of status, in obtaining access to legal services and process.  The project is being funded with an initial $10 million investment. 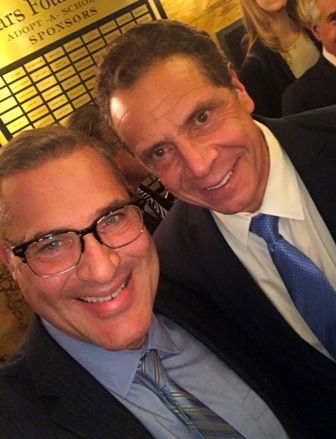