wildes & weinberg, p.c. attorneys and staff meet at the friars club to strategize on the o-1 visa

Founding and Managing Partners, Leon and Michael Wildes met with the firm’s O-1 visa team as well as the firm’s colleague and fellow immigration attorney, Lawrence Yudess, who has been practicing exclusively in the area of U.S. Immigration Law since 1970. 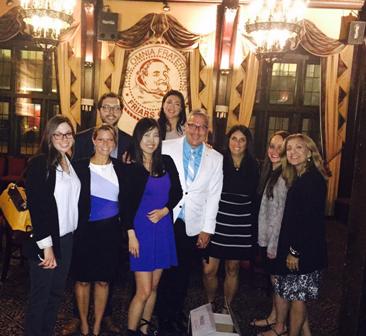 The O-1 Visa allows foreign nationals with extraordinary abilities in the sciences, arts, education, business or athletics to lawfully work and live in the U.S. for a period of time. If you have achieved and maintained an impressive national or international reputation in your field, you may be eligible for an O-1 visa based on your acclaim. 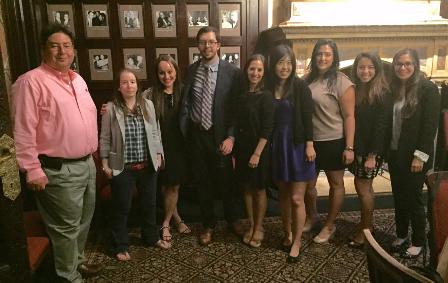 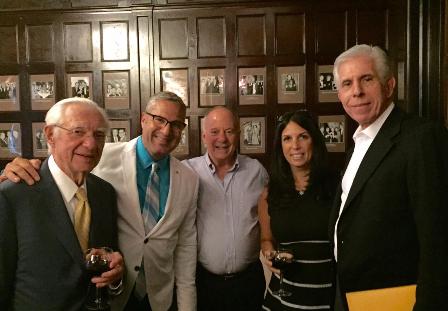 As with all immigration matters, it is best to consult with an immigration attorney to ensure you are properly navigating the complicated waters of the U.S. immigration system.  Please contact Managing Partner Michael Wildes at michael@wildeslaw.com with any questions you may have.