The case (which included bringing four separate Federal lawsuits) not only resulted in John and Yoko getting their green cards and being able to remain in the United States, but it also led to substantial changes in immigration law and brought to light secretive government practices and undue political influence, that has resulted in greater transparency in the U.S. immigration system. More then 40 years later, Leon has finally published a book which chronicled the case, aptly titled John Lennon v. The USA; it is published by Ankerwycke Books, an imprint of ABA Publishing, a division of the American Bar Association.

In addition to serving as the firm’s Managing Partner, Michael, who is a former Federal Prosecutor with the United States Attorney’s Office in Brooklyn (1989-1993) and Mayor, is frequently a legal commentator/analyst for network television and is an Adjunct Professor of Business Immigration Law at the Benjamin N. Cardozo School of Law in New York. Michael enjoys coming to work each day and continuing the illustrious legacy of his father

For more than 58 years, this father-son immigration team, has been helping foreign nationals actualize their dreams of coming to American for personal or professional reasons. 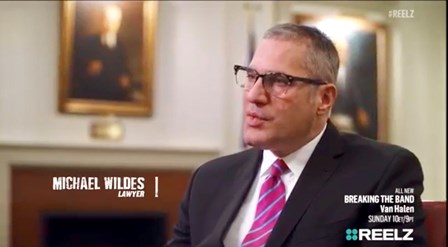