leon and michael wildes interviewed for npr’s all things considered

Feel free to listen to the interview on how John Lennon’s deportation fight paved the way to President Obama’s Deferred Action Policy by clicking this link: 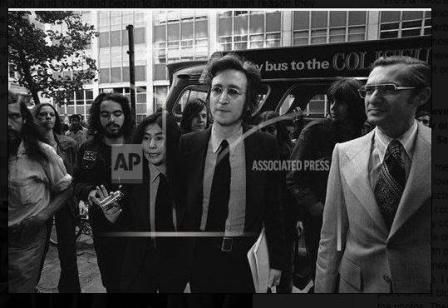 The book, aptly titled John Lennon v. The U.S.A, is published by Ankerwycke Books, an imprint of ABA Publishing, a division of the American Bar Association and became available in August 2016. It can be purchased on Amazon at: http://www.amazon.com/John-Lennon-vs-The-U-S-A/dp/1634254260