Founding Partner Leon Wildes Book on the John Lennon case, John Lennon v. The USA, has been profiled in newspapers and magazines throughout the world:

The Bergen Record published an article The defense tells its side in Lennon case.  Click here to view.

The New York Post published an article Inside the US government’s secret war against John Lennon. Click here to view.

The Washington Post published an article The knotty issue of immigration as revealed in John Lennon’s deportation case. Click here to view.

Billboard Magazine published an article The Story of The Man Who Saved John Lennon and Yoko Ono From Being Deported.  Click here to view.

John Lennon v. The USA was published by Ankerwycke Books, an imprint of ABA Publishing, a division of the American Bar Association and became available in August 2016. It can be purchased on Amazon at: http://www.amazon.com/John-Lennon-vs-The-U-S-A/dp/1634254260 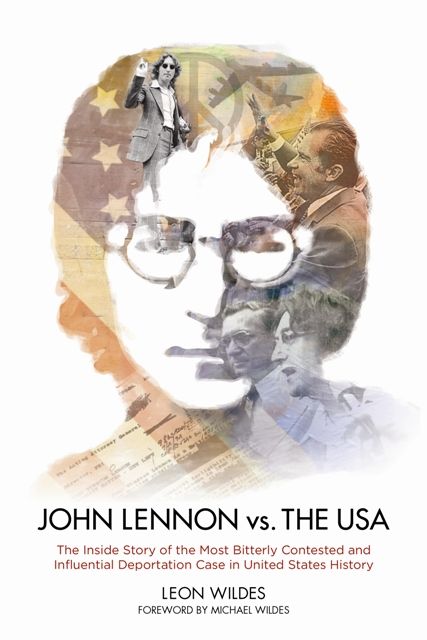