Founding Partner Leon Wildes’ representation of John Lennon and Yoko Ono is featured on HBO’S VICE NEWS, AUGUST 2017.   The history of DACA and its roots in the Lennon case is explored in this episode.

VICE is a documentary TV series that covers topics using an immersionist style of filmmaking. Its journalists go to different parts of the world, interviewing people on political and cultural topics. 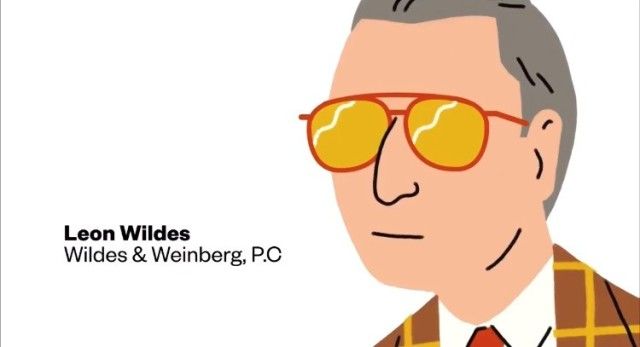 For media inquiries or to invite Leon Wildes to speak at your organization, contact Managing Partner Michael Wildes at Michael@wildeslaw.com.