Managing Partner Michael Wildes invites you to watch the firm’s legacy video and learn more about the history of our practice.  Featured in the video is Founding Partner Leon Wildes along with Michael Wildes, who narrates the historical journey of Wildes & Weinberg, through the John Lennon case. 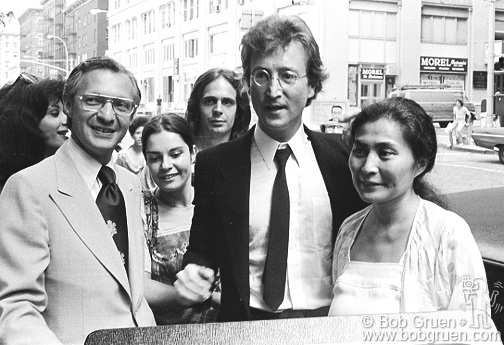 The book, aptly titled John Lennon v. The USA., is published by Ankerwycke Books, an imprint of ABA Publishing, a division of the American Bar Association and became available in August, 2016. It can be purchased on Amazon.

The firm specializes exclusively in the practice of U.S. immigration and nationality law, has a distinguished domestic and international clientele, and can assist with any type of immigration matter including employment and investment-based immigration, work permits, permanent residence for qualified individuals, family-based immigration, asylum applications, all temporary and permanent type visas, and U.S. citizenship.