Congratulations to Founding Partner Leon Wildes for being recognized by Super Lawyers, December 2020.

Leon Wildes, the firm’s Founding Partner,  was listed along with his son and the firm’s Managing Partner, Michael Wildes, in the 2020 Metro Edition of New York Super Lawyers. 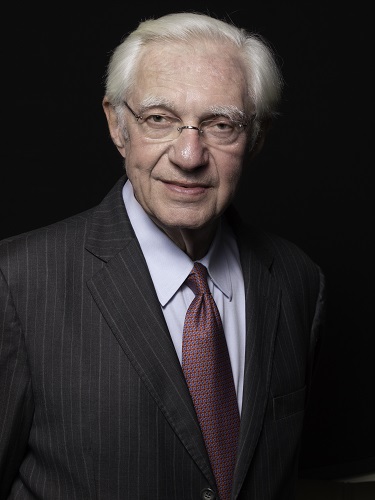 Wildes & Weinberg is a boutique law firm specializing exclusively in the practice of U.S. immigration and nationality law and was founded in 1960 by Founding Partner, Leon Wildes, whose best-known accomplishment was his successful representation of John Lennon in his widely publicized deportation proceedings, the circumstances of which have inspired several films, books, and documentaries. In  August 2016, Leon Wildes’ book John Lennon vs. The USA was published by Ankerwycke Books, an imprint of ABA Publishing, a division of the American Bar Association. It can be purchased on Amazon at: http://www.amazon.com/John-Lennon-vs-The-U-S-A/dp/1634254260