leon wildes selected by peers to be included in the 22nd edition of the best lawyers of america. 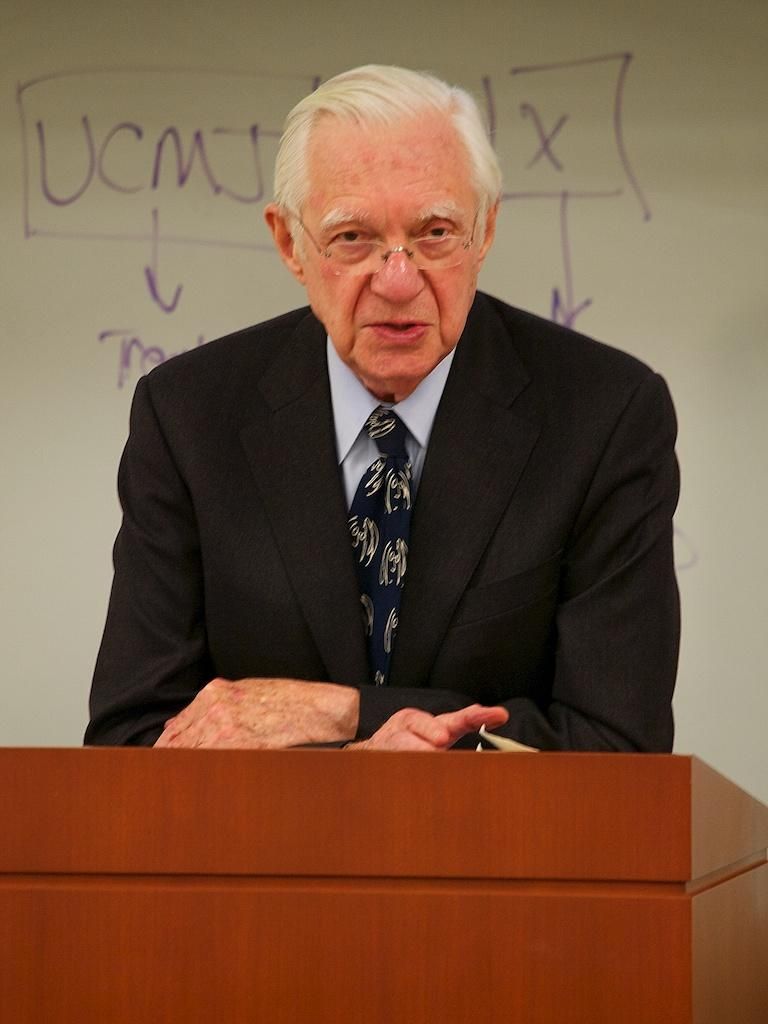 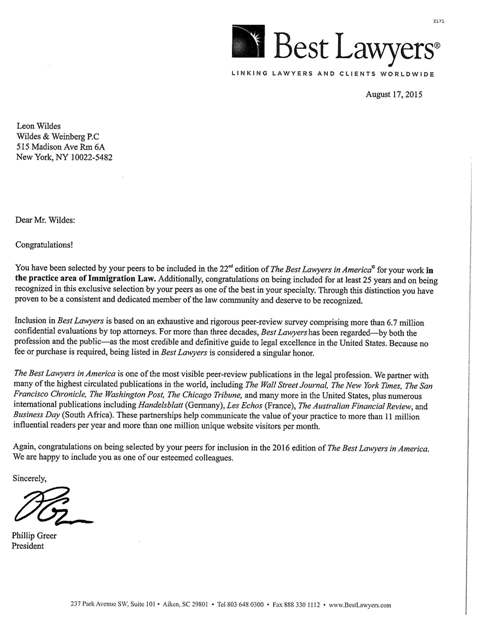