According to Michael, “We can’t destroy our immigration legacy and system, we just have to tighten up our vetting.” 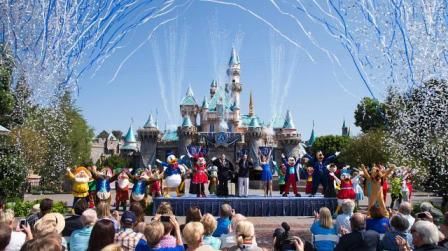