Managing Partner Michael Wildes is interviewed by Reelz TV, an American digital, cable, and satellite television network regarding his successful representation of Mohammad Gulab, a Muslim hero, who saved Navy Seal Marcus Luttrell from the Taliban.  Gulab is depicted in the feature film  “Lone Survivor”. September 2019.

Learn more about the heroic acts of Mohammad Gulab and Michael’s representation of him: 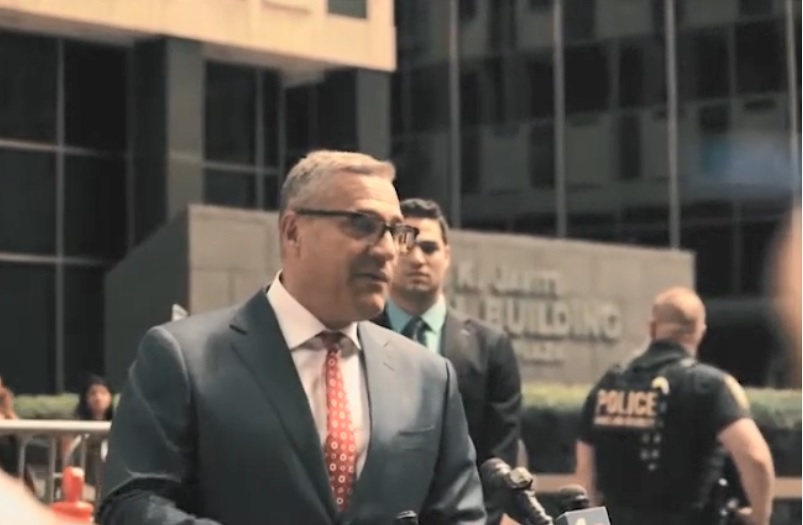