On February 7, 2021, Tom Brady, secured his seventh Lombardi Trophy and led the Tampa Bay Buccaneers to victory in Super Bowl LV at the Raymond James Stadium in Tampa, Florida. 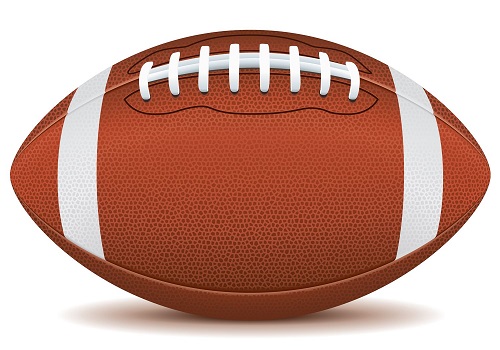