“michael wildes and his team: nothing compares”

According to Ms. O’Connor:

“It is a pleasure for me to work with Michael Wildes and his team again. Their expertise, reputation, and attention to detail knows no bounds, as I begin this next chapter of my life in America. If you need an immigration attorney, look no further.” 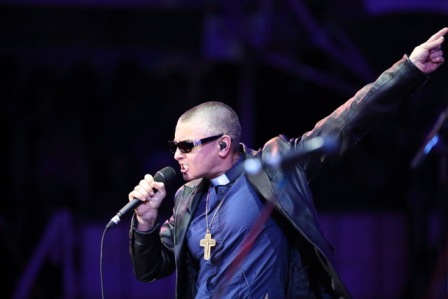 Wildes & Weinberg, P.C. was founded in 1960 by Senior Partner, Leon Wildes, Michael’s father, who is best known for his successful representation of former Beatle John Lennon in his deportation proceedings, the circumstances of which inspired legislation, documentaries, and books. As a niche firm, the multi-lingual staff of Wildes & Weinberg has been servicing the immigration needs of prominent American and International corporations, banks, industrial, financial and manufacturing concerns, as well as law firms in connection with the requirements of their foreign national employees.  Despite difficulties currently being encountered in dealing with U.S. immigration authorities, the firm has maintained an extraordinary track record for success in its cases.

In addition to running a highly successful immigration law practice, Michael is Of Counsel to Lincoln Center and other international/corporate law firms, and is an Adjunct Professor of Business Immigration Law at The Benjamin N. Cardozo School of Law in New York City.  A former Federal Prosecutor with the United States Attorney’s Office in Brooklyn (1989-1993), he has testified on Capitol Hill in connection with anti-terrorism legislation and is internationally renowned for his successful representation of distinguished individuals and corporate clients such as performing artists, directors, writers, models, actors/actresses, athletes, race car drivers, fine artists, art dealers, curators, musicians, and literary agents. Some of the firm’s recent clients also include famed artist Sarah Brightman, several Miss Universe winners as well as soccer icon Pele.

To learn more about Michael Wildes or Wildes & Weinberg, please email Michael at michael@wildeslaw.com  to schedule a consultation or for media inquiries