Managing Partner Michael Wildes is pictured with Israeli singing sensation Ohad Moskowitz. Ohad, as he is known professionally, is an Orthodox Jewish vocalist and one of the superstars of the contemporary Jewish religious music scene. 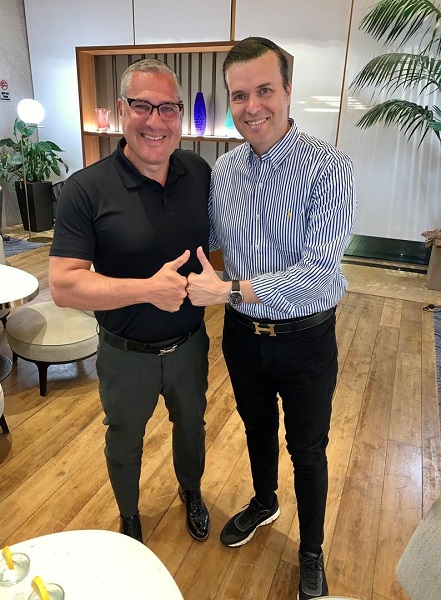