Michael Wildes, Managing Partner of Wildes and Weinberg, the premier immigration law firm in the US, today announced they have secured an approval for a green card for songwriter/producer Chris Braide.
“Chris Braide’s stellar accomplishments in the music industry made him an natural to be considered an alien of extraordinary ability,” said Wildes.  “We were first brought on to obtain and O-1 visa for Chris and we are glad to have worked to get him his green card.”
Chris Braide has recently produced and written songs for the soundtrack of the 2013 film The Great Gatsby, Britney Spears, Beyoncé, Lea Michele, Jennifer Hudson, Christina Aguilera, David Guetta, Sia Furler, Paloma Faith, Lana Del Rey, Marc Almond and, along with Pharrell Williams produced the US debut full-length by Yuna
“Michael Wildes and the team at Wildes and Weinberg have done a stellar job for me.  First in helping me obtain my O-1 visa and now in helping me to secure my green card.  It is a pleasure working with Michael and his team, they are the best at what they do,” said Chris Braide. 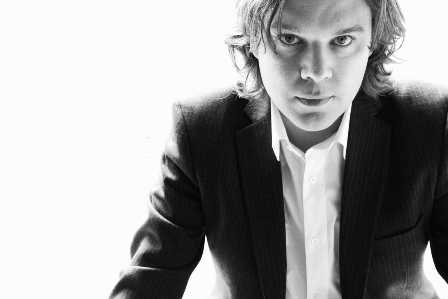