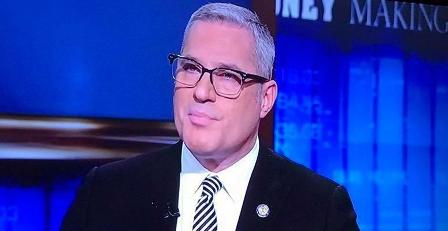 Despite difficulties currently being encountered in dealing with U.S. immigration authorities, Wildes & Weinberg has maintained an extraordinary track record for success for its cases.  Moreover, the firm’s multilingual  staff is known for its experience and special expertise in processing each foreign national’s case with m nothing less than the highest level of professionalism.