Wildes & Weinberg is a boutique law firm specializing exclusively in the practice of U.S. immigration and nationality law.  The firm was founded in 1960 by Senior Partner Leon Wildes, whose best-known accomplishment was his successful representation of John Lennon in his widely publicized deportation proceedings, the circumstances of which have inspired several films, books, and documentaries. 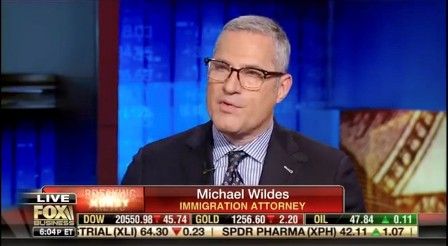