Managing Partner Michael Wildes is interviewed on Fox5 News regarding the extradition of  WikiLeaks founder Julian Assange to the United States.  Mr. Assange is charged with conspiring to hack into a classified U.S. government computer. April, 2019.

View the broadcast, which aired live:

In addition to running a highly successful immigration law practice, of counsel to Lincoln Center for the Performing Arts and Davidoff Hutcher & Citron. A former Federal Prosecutor with the United States Attorney’s Office in Brooklyn (1989-1993), Michael has testified on Capitol Hill in connection with anti-terrorism legislation, and is a frequent participant on professional panels and commentator on network television and radio with regard to US immigration law, employer sanction work and compliance.

Michael, the author of Safe Haven in America: Battles to Open the Golden Door and a three term Mayor of Englewood, New Jersey, was appointed to the District Appeals Board of the Selective Service System for the State of New Jersey, was a member of the New Jersey Governor’s Blue Panel on Immigration, and has been a guest lecturer at many distinguished forums and institutions including Yale University, New York University, Brooklyn Law School, and The Benjamin N. Cardozo School of Law, where Michael is an Adjunct Professor of Business Immigration Law. 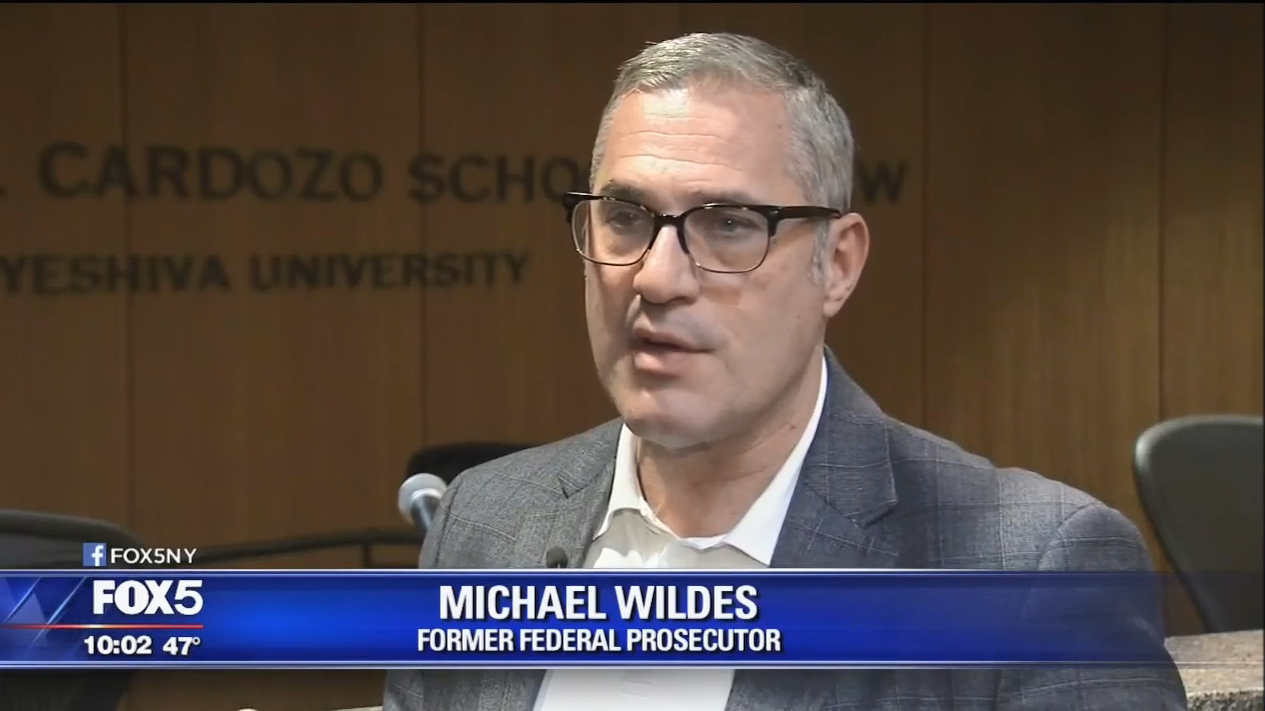