Managing Partner Michael Wildes appeared on Good Day New York with Rosanna Scotto and Greg Kelly to discuss the appointment of Special Counsel Robert Mueller in the Russia Probe, May 2017. 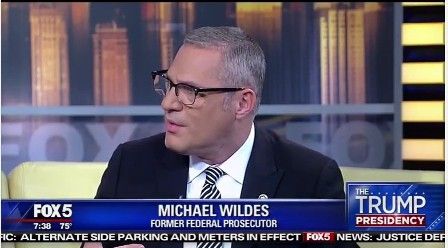