Managing Partner Michael Wildes recently appeared on PIX 11 News with reporter Maggie Hickey to discuss the case of Amanda Morales.  Ms. Morales, who has been in the country since 2004  and has three U.S. citizen children, has sought sanctuary in a church in fear of removal.

Michael Wildes was consulted as an expert on immigration law about Amanda Morales’ options and what she can do to keep her family together. 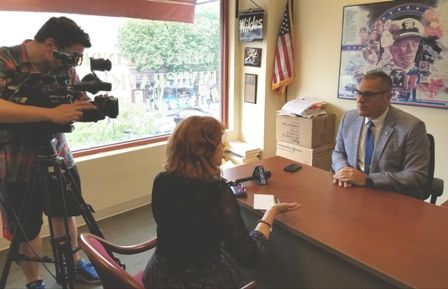