MANAGING PARTNER MICHAEL WILDES APPEARS ON VOICE OF AMERICA (VOA) AND GIVES INTERVIEW FOR MACEDONIAN TV STATION ON U.S. IMMIGRATION LAW AND THE EFFECTS ON DACA UNDER THE TRUMP ADMINISTRATION, NOVEMBER  2017 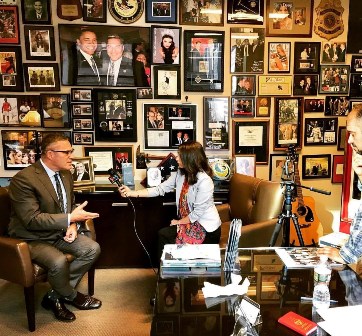