Tomi Lahren is an American television and online video host whose thoughtful and insightful commentary has positioned her as the fresh voice of the often overlooked group – conservative millennials. She currently hosts Tomi for TheBlaze, a multiplatform news network.

Recently, Australia’s Immigration Department commissioned a television movie that shows the hardships of Afghans attempting to reach Australia. The film, entailed “Journey”,  aims to dissuade potential migrants by showing them difficulties they may experience en route. In particular, Michael and Tomi discussed the deterrence factor of such a movie and the cost benefit analysis of such a documentary.

Michael Wildes, former federal prosecutor and mayor, second generation U.S. immigration lawyer and Professor of Business Immigration Law at the Benjamin N. Cardozo School of Law, is considered an expert in the field of U.S. Immigration and Nationality Law, has testified on Capitol Hill in connection with anti-terrorism legislation, and is internationally recognized for his successful representation of many defectors who have provided difficult to obtain national security information to the U.S. In addition to rotating his time between his offices (New York City, New York, Englewood, New Jersey, Miami, Florida, and Los Angeles, California), Michael Wildes is a regular participant on professional panels as well as a frequent commentator and legal analyst on network television and radio. 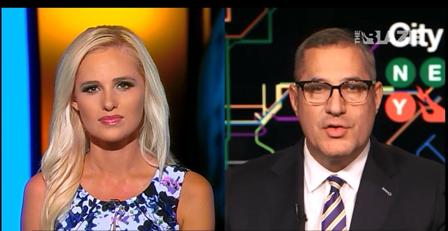 His firm, Wildes & Weinberg, P.C. was founded in 1960 by Senior Partner, Leon Wildes, Michael’s father, who is best known for his successful representation of former Beatle John Lennon in his deportation proceedings, the circumstances of which inspired legislation, documentaries, and books. As a niche firm, the multi-lingual staff of Wildes & Weinberg, has experience in all areas of U.S. Immigration law including: employment and investment-based immigration, work permits, permanent residence for qualified individuals, family-based immigration, asylum applications, all temporary and permanent type visas, naturalization, and Form I-9 compliance and has been servicing the immigration requirements of prominent American and International corporations, banks, industrial, financial and manufacturing concerns, and law firms in connection with the personnel needs of their foreign national employees. Despite difficulties currently being encountered in dealing with U.S. immigration authorities, the firm has maintained an extraordinary track record for success in its cases. 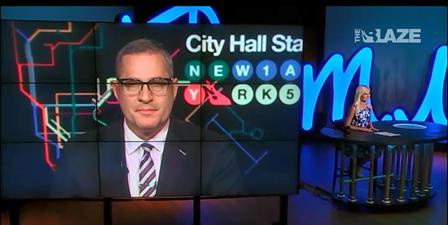