Managing Partner Michael Wildes weigh in on the diversity visa lottery program following the recent terror attack in New York City committed by 29-year-old Sayfullo Habibullaevich Saipov, who had immigrated to the United States from Uzbekistan in 2010 under this program,  November 5, 2017. 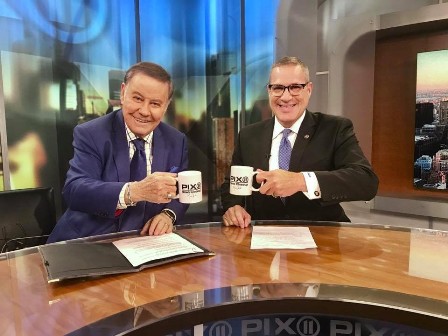