View the broadcast, which aired live: 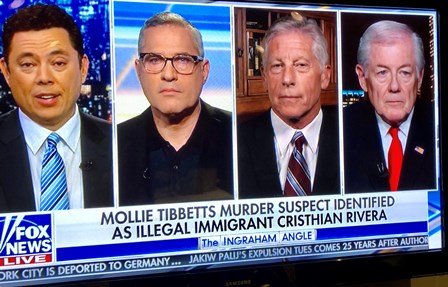