Please contact Managing Partner Michael Wildes at Michael@wildeslaw.com to schedule a consultation or for media inquiries 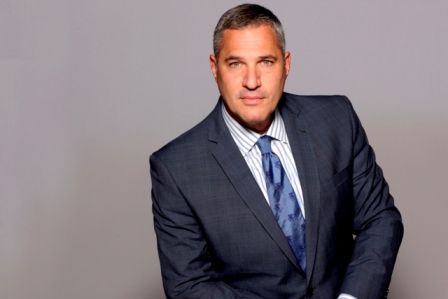