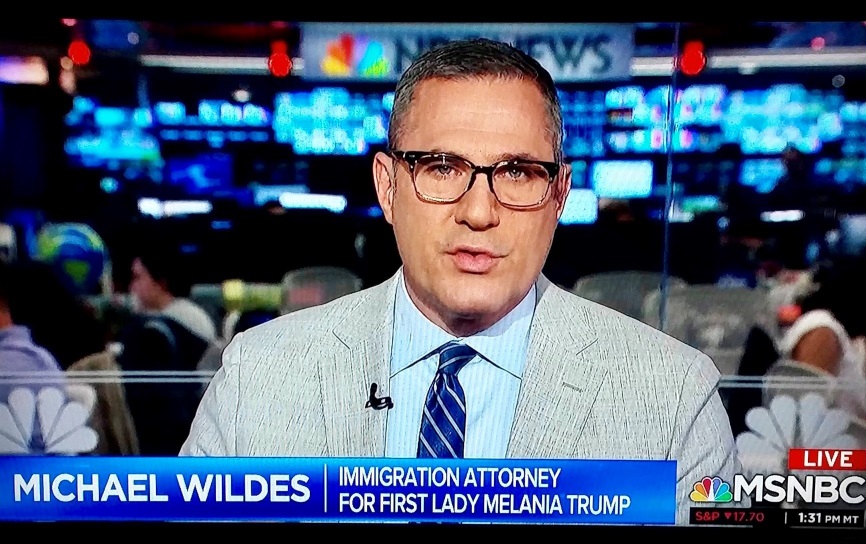 Michael, the author of Safe Haven in America: Battles to Open the Golden Door, is currently serving his third term as Mayor of Englewood, New Jersey, was appointed to the District Appeals Board of the Selective Service System for the State of New Jersey, was a member of the New Jersey Governor’s Blue Panel on Immigration, and has been a guest lecturer at many distinguished forums and institutions including Yale University, New York University, Brooklyn Law School, and The Benjamin N. Cardozo School of Law, where Michael is an Adjunct Professor of Business Immigration Law.

To learn more about Wildes & Weinberg, visit the firm’s website at www.wildeslaw.com or contact Managing Partner Michael Wildes at michael@wildeslaw.com. to schedule a consultation.