Managing Partner Michael Wildes is interviewed by Imbibe Magazine,  the Source for Cocktails, Wine, Spirits, Beer, Coffee, Tea and Every Beverage In Between, regarding U.S. Immigration and American bars, September, 2017. 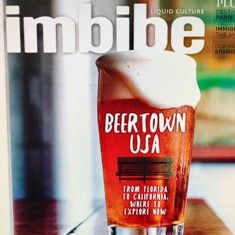