TV Globo is the largest broadcaster in Brazil and Latin America. Our network newscasts have approximately 40-million plus viewers in Brazil, where Globo is an open air channel that reaches 100% of Brazilian territory. TV Globo also has an international satellite channel, Globo International offered to Brazilian citizens living in over 75 countries, on all continents. TV Globo headquarters are located in Rio de Janeiro, Brazil. We also have international news bureaus in NY, Washington D.C., Jerusalem, London, Lisbon, Rome, Tokyo and Buenos Aires. 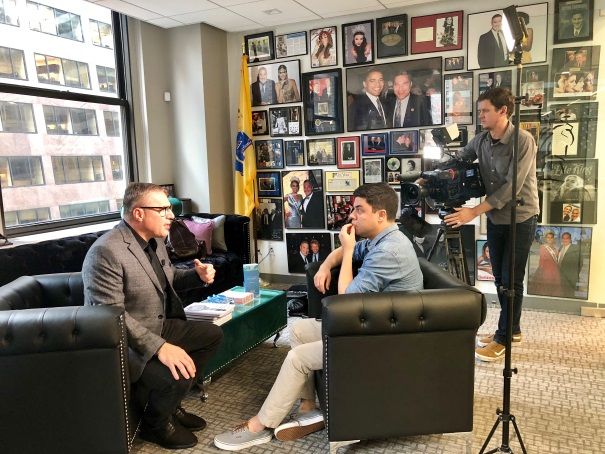