Managing Partner Michael Wildes was interviewed on NPR Radio in connection with a flurry of ‘fake immigration news” in the wake of President Trump’s immigration ban, February 2017 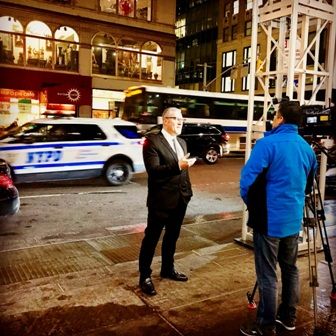