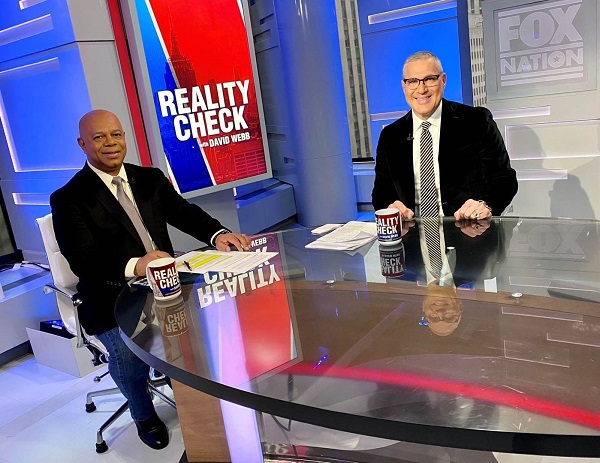 David Webb is a news anchor on SiriusXM Patriot channel 25 as well as a Fox News Contributor, The Hill Columnist, Breitbart News Contributor and TeaPart365 Co-Founder. His show, The David Webb Show, is a live call-in show that airs 9 pm EST.