Michael provided insight and information into the long-awaited Supreme Court decision on Deferred Action for Parents of Americans and Lawful Permanent Residents, DAPA, which was heard by the Court on April 18, 2016. Under DAPA, parents of certain American citizens or permanent residents would qualify for Deferred Action, which would allow them to stay in the United States temporarily without fear of deportation, and in addition, to receive employment authorization, allowing then to work legally in the U.S.

Michael Wildes, a  former federal prosecutor and mayor, second generation U.S. immigration lawyer, and Professor of Business Immigration Law at the Benjamin N. Cardozo School of Law, is considered an expert in the field of U.S. Immigration and Nationality Law.  Mr. Wildes has testified on Capitol Hill in connection with anti-terrorism legislation, and is internationally recognized for his successful representation of many defectors who have provided difficult to obtain national security information to the U.S. In addition to rotating his time between his four offices (New York City, New York,  Englewood, New Jersey, Miami, Florida, and Los Angeles, CA), Michael Wildes is a regular participant on professional panels as well as a frequent commentator and legal analyst on network television and radio. 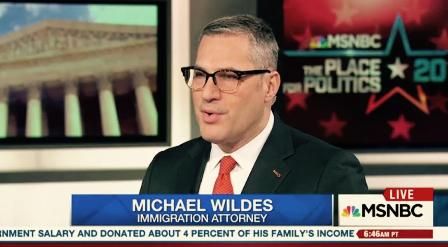 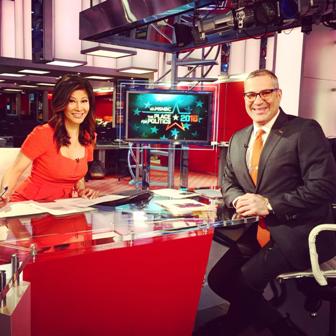