Managing Partner Michael Wildes, a Former Federal Prosecutor and Mayor of Englewood, New Jersey, is interviewed on multiple stations including CBS and NBC to discuss the recent school brawl that took place in the high school. May, 2019.

To learn more about Wildes & Weinberg, please contact Managing Partner Michael Wildes at michael@wildeslaw.com to schedule a consultation  or for media inquiries. 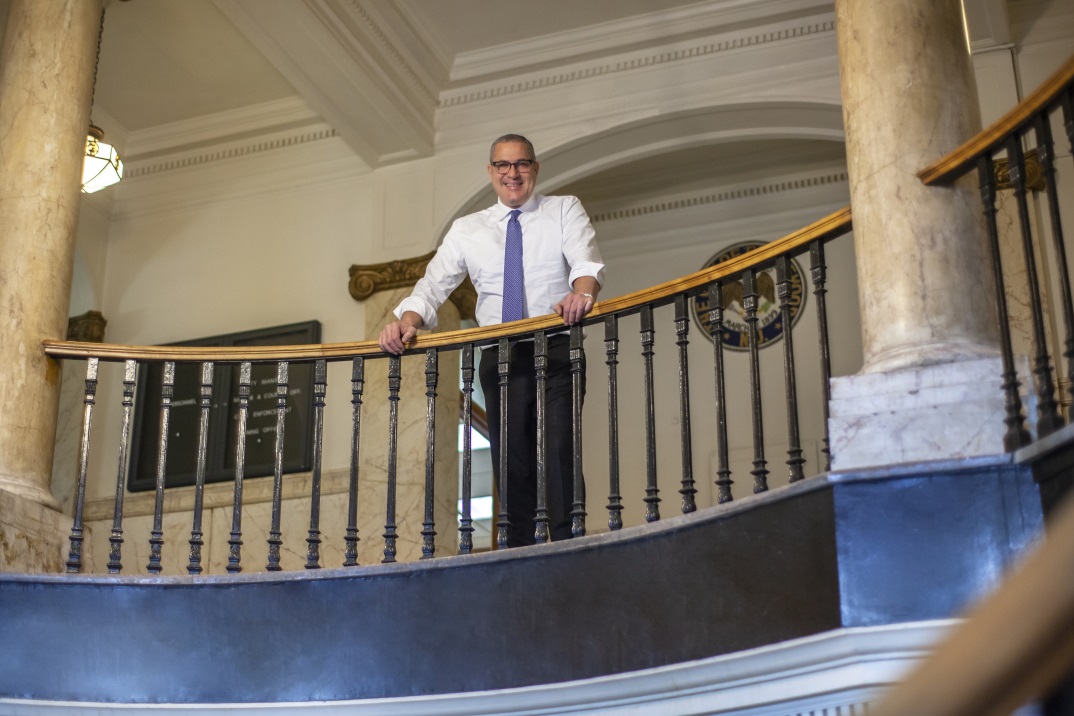