michael wildes on voice of america 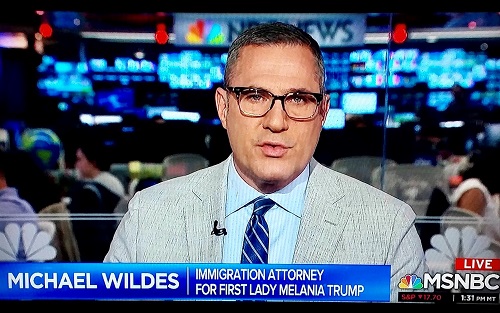