MANAGING PARTNER MICHAEL WILDES IS PROFILED IN COVER ARTICLE OF THE DECEMBER 2017 EDITION OF RESIDENT MAGAZINE. 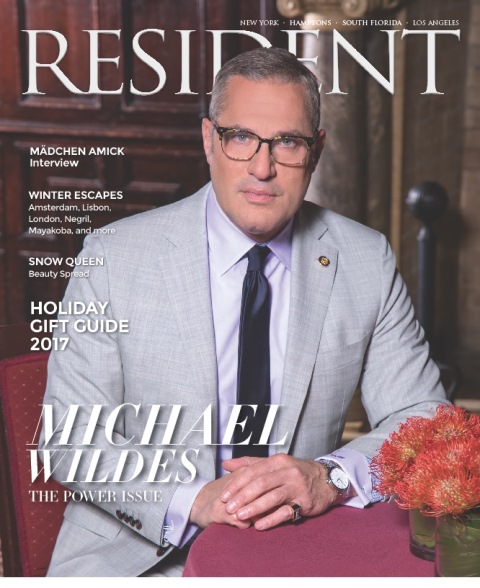 Founded in 1960, Wildes & Weinberg is perhaps best known for Leon Wildes’ representation of former Beatle John Lennon and his wife Yoko Ono. Between 1972 and 1976, Leon represented Lennon and Ono in their struggle to remain in the United States, despite the concerted attempts of the Nixon Administration to deport them. The case (which included bringing four separate Federal lawsuits) not only resulted in John and Yoko getting their green cards and being able to remain in the United States, but it also led to substantial changes in immigration law and brought to light secretive government practices and undue political influence, that has resulted in greater transparency in the U.S. immigration system.

Michael Wildes, the firm’s Managing Partner, and Leon’s eldest son,  is also an adjunct professor at the Benjamin N. Cardozo School of Law in New York where he teaches Business Immigration Law.  He is a former federal prosecutor with the United States Attorney’s Office in Brooklyn (1989-1993). Having represented the United States government in immigration proceedings, Michael Wildes is a frequent participant on professional panels and commentator on network television and radio with regard to the war on terrorism and U.S. immigration law. He has testified on Capitol Hill in connection with anti-terrorism legislation and is internationally renowned for his successful representation of distinguished individuals; defectors; people who fought terrorists and corporate clients.

Some of Michael Wildes recent clients include First Lady Melania Trump, famed artists Sarah Brightman, Lionel Richie, Boy George, Sinead O’Connor, many of the former Miss Universes’ as well as soccer icon Pele, master Chef Jean-Georges, and  other talented artists. He was also the mayor of Englewood, New Jersey, where he resides.

More than fifty seven years since its inception the firm continues to serve a distinguished domestic and international clientele and covers all areas of U.S. immigration law, including employment and investment-based immigration, work permits, permanent residence for qualified individuals, family-based immigration, asylum applications and all temporary and permanent type visas.