The View is ABC Daytime’s Emmy award winning  morning chatfest, that provides a female perspective on the day’s headlines and other current topics. On August 5, 2016, the topic of Melania Trump’s immigration journey was examined and Managing Partner Michael Wildes’ representation of the soon-to-be First Lady was discussed. 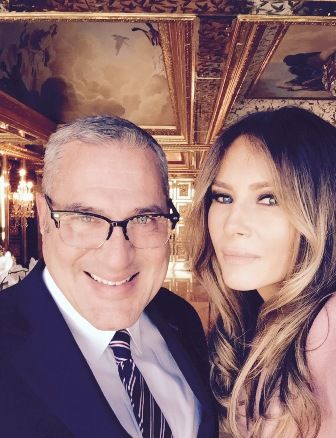