Baseball agent Bart Hernandez, who specialized in representing Cuban defectors, was indicted on charges relating to an operation to smuggle a player, believed to be Cuban outfielder Leonys Martin, into the United States. 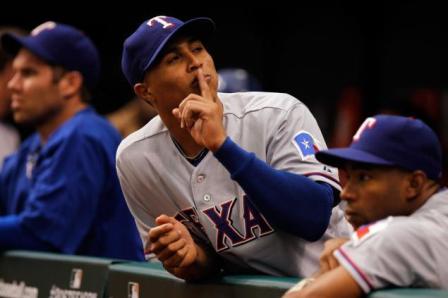 Michael Wildes, a  former federal prosecutor and mayor, second generation U.S. immigration lawyer, and Professor of Business Immigration Law at the Benjamin N. Cardozo School of Law, is considered an expert in the field of U.S. Immigration and Nationality Law.  Mr. Wildes has testified on Capitol Hill in connection with anti-terrorism legislation, and is internationally recognized for his successful representation of many defectors who have provided difficult to obtain national security information to the U.S. In addition to rotating his time between his  offices (New York City, New York,  Englewood, New Jersey,  Miami, Florida, and now Los Angles, California), Michael Wildes is a regular participant on professional panels as well as a frequent commentator and legal analyst on network television and radio.

To learn more about Michael Wildes or Wildes & Weinberg, please feel free to email him at michael@wildeslaw.com  to schedule a consultation or for media inquiries.