michael wildes quoted in newsweek on support for daca

The history of DACA, Deferred Action for Childhood Arrivals,  has its roots in the John Lennon case, which was handled by Senior Partner Leon Wildes.   DACA allows certain undocumented immigrants who entered the United States  before their 16th birthday and before June 2007 to receive a renewable two-year work permit and exemption from deportation.

For media inquiries or to invite Leon Wildes to speak at your organization, contact Managing Partner Michael Wildes at Michael@wildeslaw.com. 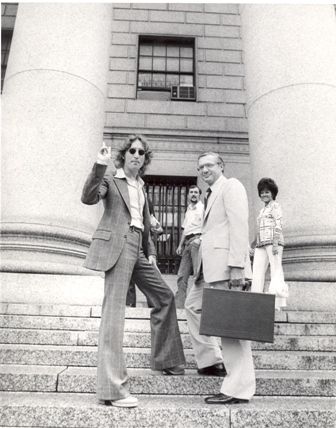