A charge of domestic violence is what brought Dominican born NY Mets player, Jeurys Familia, to court. According to Michael Wildes, Managing Partner of Wildes & Weinberg, P.C.,  a simple assault conviction “would not be significant (enough) to be actionable,” but if Familia is prosecuted on a heavier domestic violence charge, “he could land in removal proceedings. Immigration has zero tolerance for domestic offenders.” 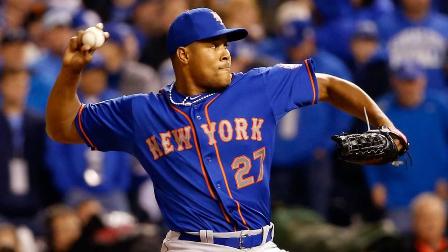