michael wildes quoted on msnbc.com on review of social media

Managing Partner Michael Wildes was recently quoted on MSNBC.com with regard to the review of social media for applicants seeking to enter the United States in the aftermath of the San Bernardino shootings

Tashfeen Malik, the female shooter in the San Bernardino attack, which left 14 dead and 21 injured, entered the United States on a K-1 Fiancee Visa granted by the State Department. This type of visa requires an extensive application including medical records, police reports, photographs, and a valid passport, among other things. According to Michael, “The Internet is a treasure trove of intelligence gathering. It’s shocking that this intelligence wasn’t utilized.” 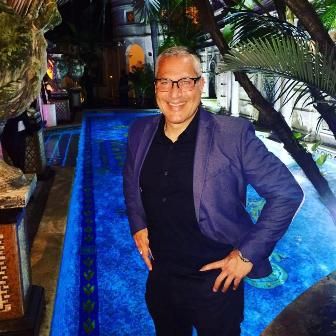 To learn more about Michael Wildes or Wildes & Weinberg, please feel free to email him at Michael@wildeslaw.com to schedule a consultation or for media inquiries.