The O-1 visa is available to fashion models who have achieved a high level of acclaim in their field. As a world renowned supermodel who has sustained an extraordinary career for over 3 decades, Ms. Yasmin Le Bon certainly meets (and exceeds) the regulatory standard. Discovered in the early 1980’s by Models 1 in London, Ms. Le Bon’s portfolio reads like a “Who’s Who” of the fashion world. Ms. Le Bon has appeared on nearly 300 magazine covers and in numerous catalogs, editorials and advertising campaigns.  Prestigious publications from around the globe such as Stylist, Vogue, Elle, Marie Claire, Harper’s Bazaar, Vanity Fair, Glamour, Emirates Women, L’Officiel, and Cosmopolitan, are but a few examples of where her extraordinary work has appeared.  At the busiest points in her career, traveling to 4 or 5 countries in one week was routine, in order for Ms. Le Bon to meet the demand for her work.
Trump Model Management is one of the world’s top modeling agencies and a long-standing client of Michael Wildes and the Wildes & Weinberg firm. The firm files many O-1 visa petitions for fashion models throughout the year and is considered one of the practice specialties.
Of particular note, Managing Partner Michael Wildes, has served as a featured panelist for a fashion law symposium at Cardozo Law School titled “International Fashion Trends: The Business of International Fashion Law”. 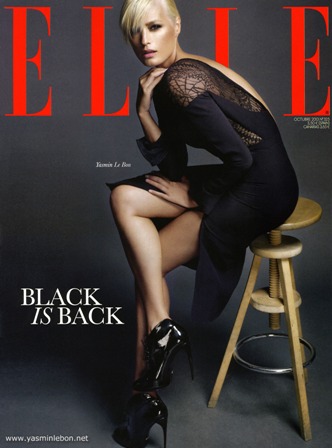 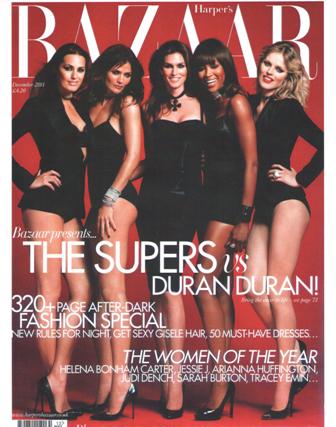 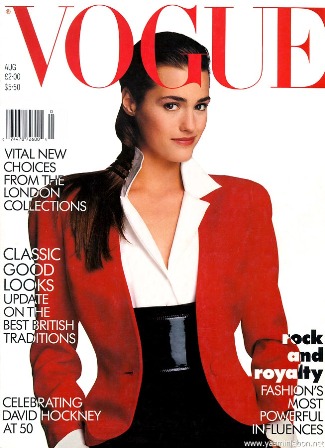