As the founder of Done and Dusted, an internationally recognized production company, Ian Stewart has been continually commissioned for the world’s most highly watched and highly anticipated events including: the Victoria’s Secret Fashion Show, The Victoria’s Secret Swim Special, NBC’s New Year’s Eve with Carson Daly, CNN Heroes: An All Star Tribute, London Olympic Opening Ceremonies, Paralympics Opening Ceremony, MTV Music Video Awards, Justin Beiber: All Around the World Parts 1 and 2, Kelly Clarkson’s Cautionary Music Tale, iHeart Radio Music Awards, Hurricane Sandy: Coming Together. Ian Stewart is also the recipient of the highly coveted Peabody Award and he has been nominated for a BAFTA, Grammy and an EMMY award. 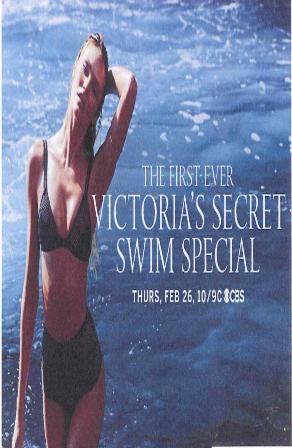 Despite difficulties currently being encountered in dealing with U.S. immigration authorities, Michael and his staff have maintained an extraordinary track record for success in their cases.

As with all immigration matters, it is best to consult with an experienced attorney to ensure that the complicated waters of the U.S. immigration system are being navigated properly.  Please contact Managing Partner Michael Wildes at michael@wildeslaw.com   with any questions