MANAGING PARTNER MICHAEL WILDES SIGNS BOOK DEAL WITH THE AMERICAN BAR ASSOCIATION (ABA) AND AKERWYCKE BOOKS, AN IMPRINT OF ABA PUBLISHING. THIS NEW WORK WILL EXAMINE SOME OF MICHAEL’S HIGH PROFILE CASES AND HIS CLIENTS’ JOURNEY TO AMERICA.

The book is expected to be released in 2018. This will be the firm’s second book published through the American Bar Association as Founding Partner Leon Wildes recently finalized his long-awaited memoirs, John Lennon v. The USA.

Michael Wildes is an adjunct professor at the Benjamin N. Cardozo School of Law in New York and teaches Business Immigration Law.  He is a former federal prosecutor with the United States Attorney’s Office in Brooklyn (1989-1993). Having represented the United States government in immigration proceedings, Michael Wildes is a frequent participant on professional panels and commentator on network television and radio with regard to the war on terrorism and U.S. immigration law. He has testified on Capitol Hill in connection with anti-terrorism legislation and is internationally renowned for his successful representation of distinguished individuals; defectors; people who fought terrorists and corporate clients.

Some of Michael Wildes recent clients include First Lady Melania Trump, famed artists Sarah Brightman, Lionel Richie, Boy George, Sinead O’Connor, many of the former Miss Universes’ as well as soccer icon Pele, master Chef Jean-Georges, and  other talented artists. He was also the mayor of Englewood, New Jersey, where he resides. 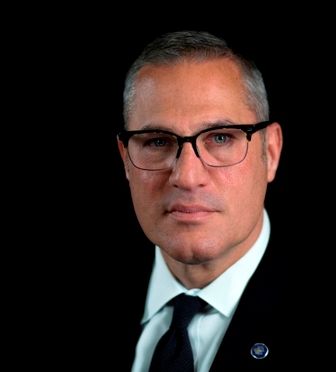