Wildes & Weinberg, P.C.’s Managing Partner, Michael Wildes, was interviewed for an upcoming six-part Netflix documentary which featured the plight of two of his clients who were former FSB Officers and who defected after spying for the United States in Russia. November 2019. 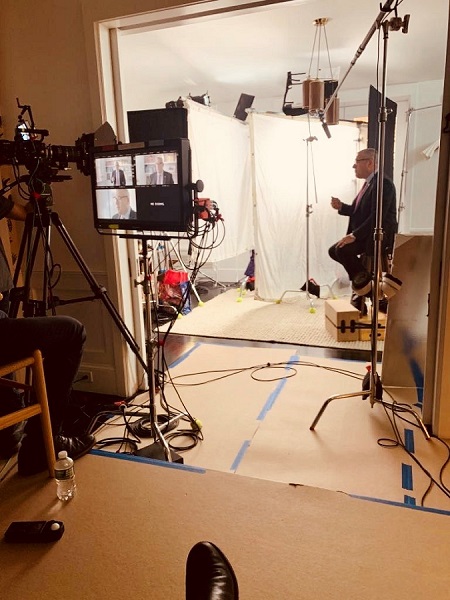 Following a prolonged litigation battle, Michael assisted in securing immigration status for Janosh and Victorya Neumann, two former FSB Officers. As detailed in an article published in the UK’s The Guardian newspaper and Newsweek magazine (https://www.newsweek.com/2016/11/18/former-russian-spies-victorya-jan-neumann-fbi-portland-519309.html),  the CIA invited Mr. and Ms. Neumann,  former FSB  officers, to come to the United States, in order to gain valuable insight into Russia’s organized crime families and corruption schemes involving high level Russian Law Enforcement Agencies and the Russian Government. They worked for the FBI and other US and UK intelligence Agencies for almost five years.