As a former federal prosecutor and adjunct professor of law, Michael was asked by China Global Television Network (formerly China Central Television “CCTV” America) to provide insight into the Trump-Russia investigation, where former Trump aides have been charged with money laundering, conspiracy against the United States, and several other financial charges. 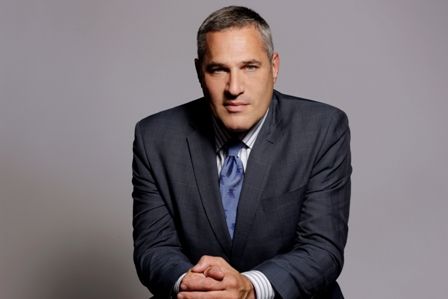