Michael Wildes of Wildes & Weinberg P.C. is pleased to announce Gabriela Isler, Miss Universe 2013, has been approved to apply for a green card based on her extraordinary ability and her global philanthropic efforts.

Ms. Isler represented Venezuela at the 2013 Miss Universe competition, held on November 9, 2013 in Moscow, Russia.  With Isler’s win, Venezuela has produced seven victories in the history of the pageant system and since 2008 has won three crowns in their last six attempts maintaining its status as the second most successful country at Miss Universe Pageant. 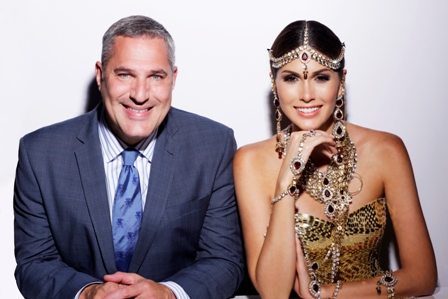