Ottavia Bourdain, the widow of Anthony Bourdain, thanks Michael Wildes for his assistance on an immigration matter of personal importance to her family.

The case was approved on what would have been Anthony’s 63rd birthday.  Michael is honored that he was able to help. 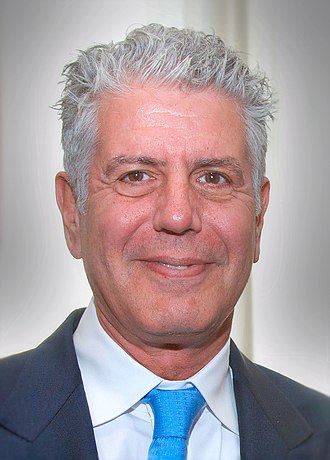