Managing Partner Michael Wildes, also the Mayor of Englewood, New Jersey, was interviewed on PIX11 News regarding his pro bono representation of Martha Freire, the widow of slain Jersey City hero Douglas Miguel Rodriguez, one of the victims of the 2019 Jersey City shooting. Rodriguez was shot while at work at the local kosher grocery market. The attack also left the owner of the grocery store and a Rabbinical student dead as well as a Jersey City Police Detective and the perpetrators of this heinous crime. The market has since reopened under a new name, “Olive Branch”, symbolic of peace. 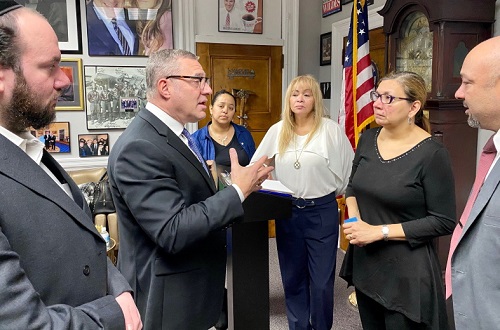